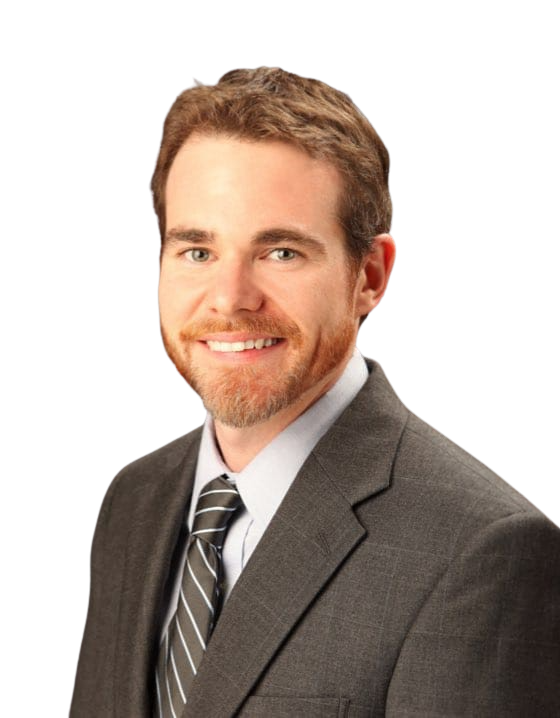 Adam Eckels, owner and founder of AJ Consultants, launched the company in 2009 in the heart of the recession. In spite of starting when many recruiting firms were folding, he forged a path of success. AJ Consultants won the nationally recognized “Rookie of the Year” award and then have never looked back, racking up many other honors along the way. Along with his team, he has created an industry recognized firm and brand. AJ Consultants has become synonymous with VP to C-Level search and over the last few years Adam has been quoted, interviewed or sought for expertise through national media, bank publications and many different business journals numerous times.

Before creating AJ Consultants, Adam worked for a large firm as an account executive in the banking industry. There he helped the banking group grow from one of the newer units within the firm, to arguably the most successful team. Adam’s industry experience, work ethic, market knowledge, specificity and contacts have helped him climb to the top of a very crowded executive search market. He has helped start banks become real players, nationally recognized names strengthen and even was part of history in aiding some of the first banks to launch since the recession.

Before becoming an executive recruiter, Adam worked in the journalism field and credits his time there to showing him the importance of clear communication, research and building a foundation on strong contacts and unmatched market knowledge. He has a B.A. in Journalism and a Minor in English from Penn State University.

In his free time Adam like to stay busy with his wife and 3 boys. He is a film and guitar enthusiast, diehard Carolina Panthers Fan and Batman “nerd”.

Focus, knowledge, and proven results form our unrivaled expertise. Work with AJ Consultants and experience the difference dedication can make.